Administrators, executors, trustees, and agents have many legal duties under a will, trust or power of attorney. Many of them are unfamiliar with their new roles and unaware of the numerous legal minefields inherent in this area of the law. They need proper guidance in order to carry out their duties effectively and avoid liability. 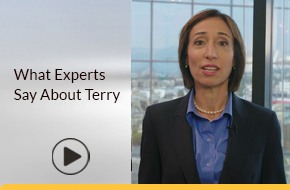 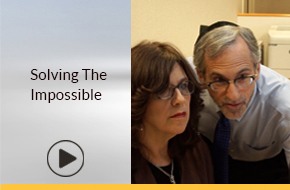 Rental property on road to foreclosure - no way out

An elderly couple left their daughter to manage an apartment building in Los Angeles when they moved out of the country. Over time, the mother died, and the father was placed under a conservatorship overseas. Meanwhile, the daughter mismanaged the property, essentially running it into the ground. The city declared it a health-hazard and directed rent to be sent to the city. In addition, the lender initiated foreclosure proceedings as well as litigation to take control of the property.

Just when the kiss of death appeared inevitable, a court-appointed trustee brought in Terry Magady. Terry was able to stop the lender dead in its tracks and worked with the city to free the rents. He then battled in probate court for an 11th hour loan and brought in a lender to pull the building back from the brink of death. The property was saved from foreclosure, finally selling for more that 40% over its appraised value.